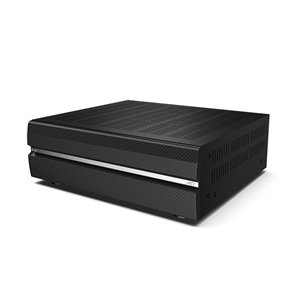 Ideal for large, multi-zone audio installations, the AD-16x provides routing for 16 audio sources to 16 zones, while RTI Cool Power® amplifiers (CP-450/CP-1650) drive crystal clear audio to every speaker. For added convenience, the AD-16x also features eight remote source inputs, which allows devices located in other rooms to be used as a global source. If the system grows past 16 zones, up to four AD-16x units can be cascaded for up to 64 output zones. The switch also delivers complete audio management, including parametric equalizing, zone grouping, and balance control — all configurable via a convenient web interface.

Setting the AD-16x apart is the engineering that enables this matrix to become an extension of the RTI ecosystem. At the heart of this powerful integration is the AD64 two-way driver running on an RTI XP processor, providing integrators with unmatched flexibility and programming efficiency. The driver features custom project labeling, allowing integrators to name all of the zones and sources, eliminating tedious programming by ID number. Pushing the user experience to new levels, the driver also allows dynamic audio source management, which tracks the active sources. This allows a user to determine if a source is already in use and select a different one to avoid an inadvertent music change.

The AD-16x provides the audio switching and distribution functions, while RTI central processors and user interfaces manage the audio source control, user input and status feedback. Information such as the selected source, volume level, and tone control settings are available for each zone. Depending on the source equipment used, more advanced information such as song playlists, cover art, and tuner RDS data may also be available. Of course with RTI control systems, audio is just the beginning. Imagine every aspect of your environment working in complete harmony – from audio and video, to lighting, temperature and more. Such scenarios are only made possible from an audio distribution system backed by a real, professional grade control system. Thanks to the efficient engineering that defines the AD-16x, there is no reason to limit yourself to a system that was designed only for music – with RTI so much more is possible.

Leave a review for RTI#A16X DIST AUDIO SYS 16ZONE
You must be logged in to write a review.

Fields marked with an asterisk ( * ) are required. 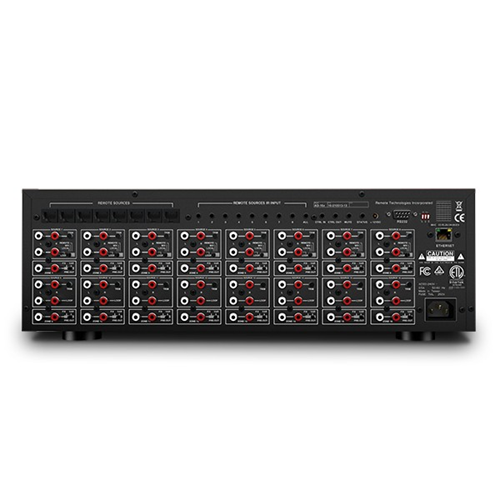 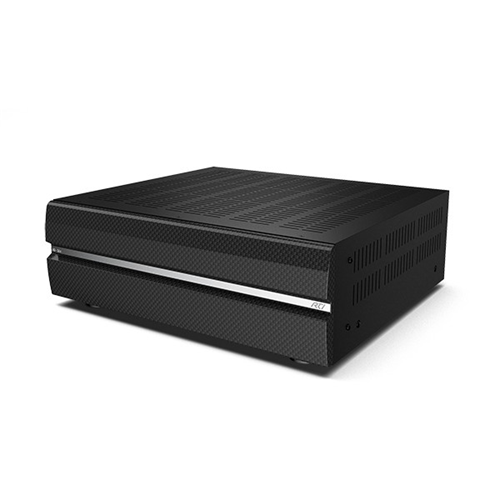 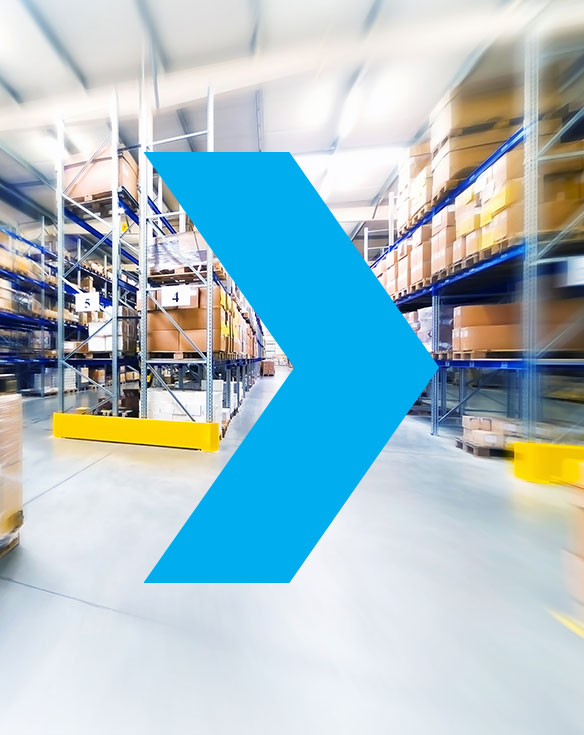 We have a new name
and a new look.
EXPLORE OUR NEW SITE